THE PILLARS OF JUSTICE

Justice is frequently denied, either through ignorance or by those who exploit it for their own advantage. In his book Utopia Sir Thomas More provided a good glimpse into some of the typical failings that are responsible for the elusive nature of justice when he said, "They have no lawyers among them, for they consider them as a sort of people whose profession it is to disguise matters and to wrest the laws, and, therefore, they think it is much better that every man should plead his own cause, and trust it to the judge, as in other places the client trusts it to a counsellor; by this means they both cut off many delays and find out truth more certainly; for after the parties have laid open the merits of the cause, without those artifices which lawyers are apt to suggest, the judge examines the whole matter, and supports the simplicity of such well-meaning persons, whom otherwise crafty men would be sure to run down; and thus they avoid those evils which appear very remarkably among all those nations that labour under a vast load of laws."

It sounds like a foreign concept -to have justice guided by the truth, rather than by the prejudices that lawyers advance in the court room.

According to David Berg, the author of The Trial Lawyer "successful trial lawyers are like heat-seeking missiles carrying payloads of information prejudicial to their opponent's case, constantly looking for the chance to unload their cargo, right up until the final moments of trial." That is all good and well when the attacks are warranted and the detrimental commentary is relevant and material, but when it is not, is the effort to prejudice the court fair?

Needless to say, guilt or inncoence should be determined by the facts, not by the practice or the power to exclude evidence from a court of law.

Next: STAY TUNED, the truth does not have to be as elusive as it is. 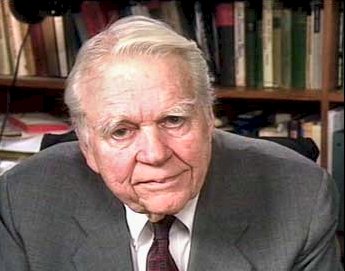 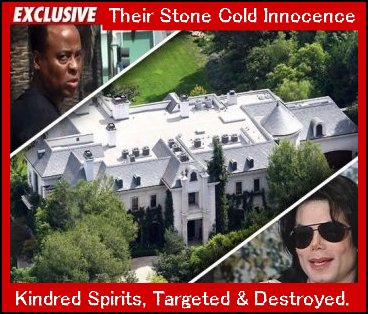