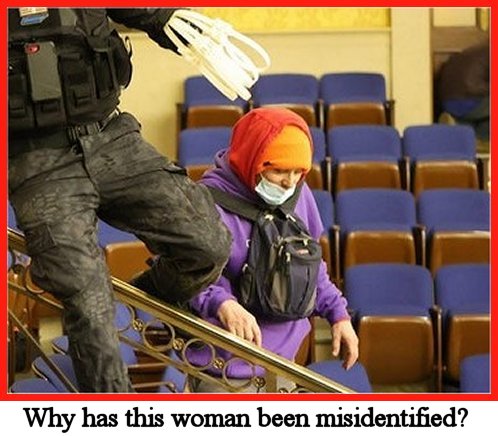 And if "she" is in fact a man, the reason for
ignoring this person is equally perplexing. 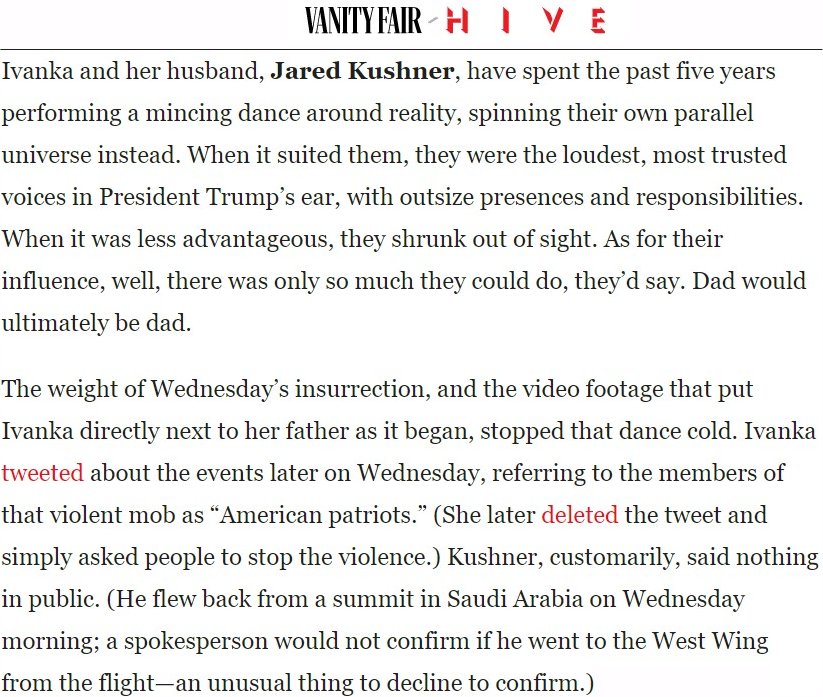 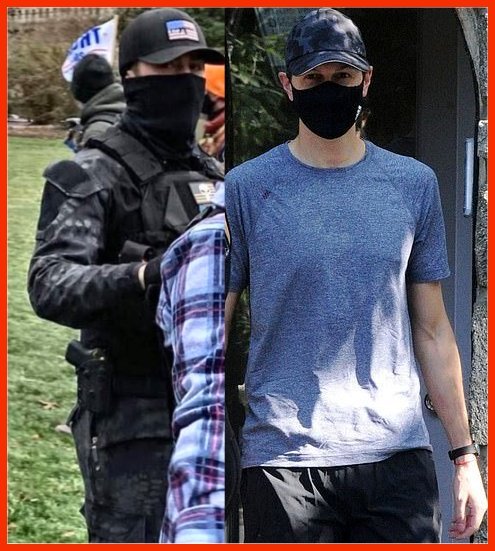 Given the fact that Tucker Carlson and Laura Ingraham act like the propagandists of a violent
cult, how are they unlike a terrorist?    Have we underestimated the influence of propaganda?