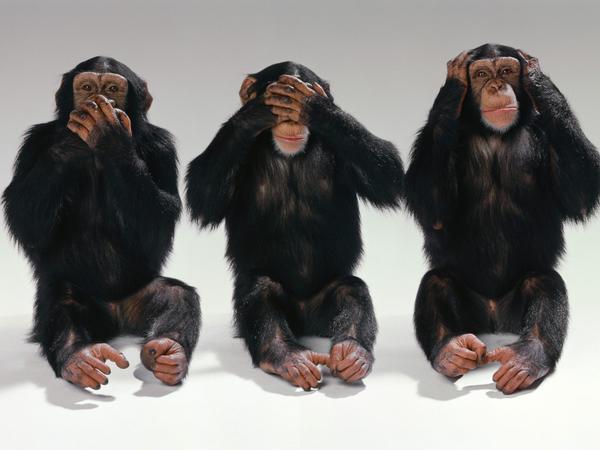 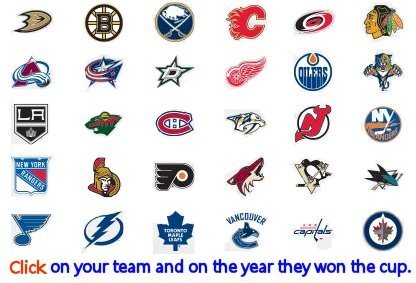 We serve no master except the simple,
unvarnished truth that is concealed...