What I wrote in 2016 is somewhat prophetic. Unfortunately, Elizabeth Warren was not able to obtain or fight for what appeared to be her just due without the endorsement of Hillary Clinton and she was therefore denied...but many of her ideas are still very much in play.

Today, July 23, 2020, we have reached the following, rather ignored crossroad, where the most accurate claim I can possibly make now, is thuswise; There is no such thing as "Trump's America" -the media should stop claiming otherwise. The people are surviving a chaotic, divisive, Corrupt Federal Government without the guidance, support and assistance they require and deserve.

Respect for the rule of law has been transferred to the hands of the people who reject Trump's abuses and America's Institutions are therefore in the process of reforming because this is clearly not acceptable. Review that link very carefully and click on all the images below if you want to understand the outcome of what is clearly a Revolutionary time in American History.

Next: Is Trump the President or a desperate criminal who is trying to evade the fate of Ghislaine Maxwell? 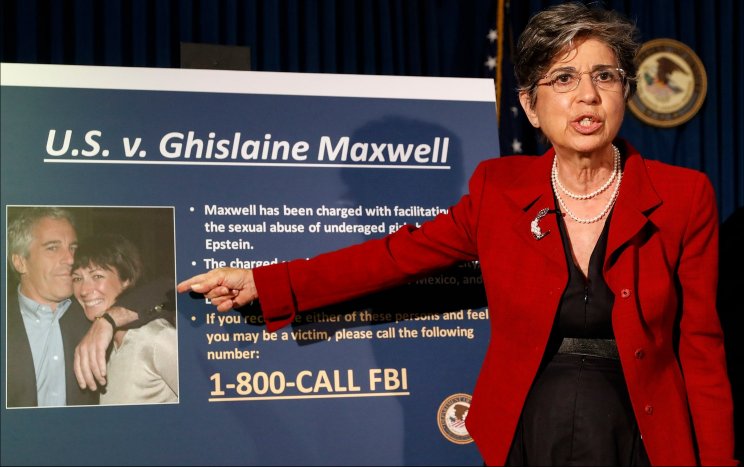 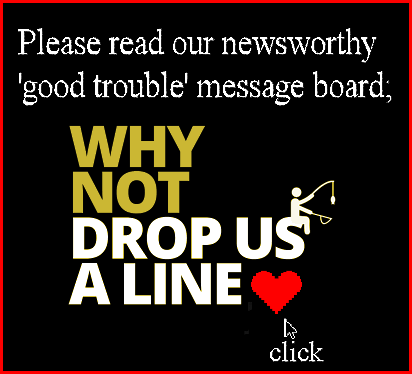