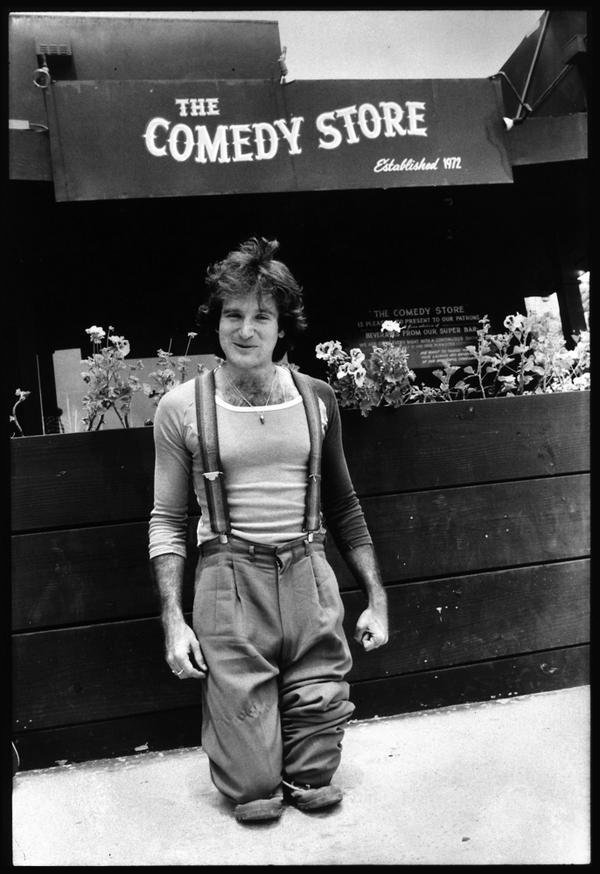 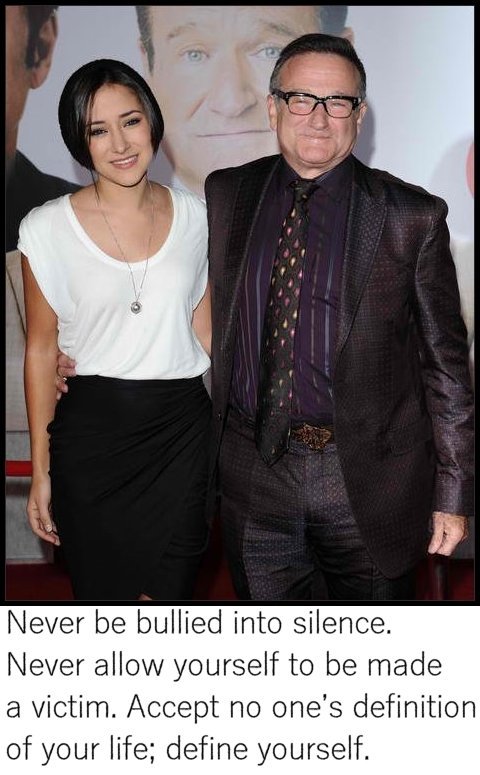 In 2016, Jeb Bush will be elected President unless Elizabeth Warren runs against him. She is the only one who has the kind of star power that provided Obama with the opportunityto defeat both Romney and Hillary Clinton. Consequently, in this election, avote for Hillary is a vote for Jeb Bush. If people do not decide to take action and determine where they want to go, a Hillary Clinton, Jeb Bush horserace will end up exactly the way election 2000 did, and it is therefore necessary to take notice, review all the evidence and take action or to relive the nightmare. THAT is the choice.

Next:
The factors that will decide election 2016.